The month started with me talking about how it took 20 attempts at taking a school photo [1] until the photographer was satisfied, which was followed by Melbourne Cup fever, with me announcing that Makybe Diva would not win [2], showing you just how wrong I was [3], bringing you official TAB dividends [4], bringing you the complete running order, and finally reviewing the race and how it was covered in Canberra [5].

The website suffered a little bit of downtime [6], and a letter to the editor in The Chronicle [7] agreed with my ideas for public transport in the ACT [8].

I then showed you a picture of the birthday card I gave to 2CC [9]. 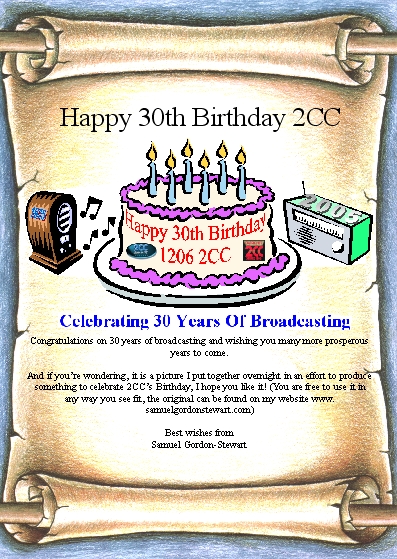 I had a dream about eating plates at Christmas [10].

2UE changed their schedule on a whim [11], something which 2CC managed quite well [12], although they did subject us to the Sydney Gardening show [13].

I had some dreams about fires and bicycles [14].

Then, what is probably the biggest event in the history of Samuel’s Blog occurred. I don’t think I could have ever predicted what was going to happen, or the huge increase in page views that it would bring, but the day that a commenter at The Spin Starts Here made reference to this blog [17] as “the worst blog you’ll ever find”, and I received a Google Alert about a related matter, was the start of a very interesting and annoying chain of events. Most of it occurred on other websites, but it did bring an awful lot of people here, setting a new monthly record [18] for visitors and page views. It also brought a lot of unhelpful comments, which forced another post about editorial policy [19].

Reading many of the comments left in the weeks after the link from The Spin Starts Here would show you why it was such an unusual and mildly annoying time in the history of Samuel’s Blog.

I then found out that the New Day Australia Christmas Cruise was going to be held on the same day as my Year 12 Formal [23]…the decision was obvious, go to the Christmas Cruise. I had already paid for it, made travel bookings, and knew that it might be my only chance to meet John Kerr and some of his listeners, so I made up my mind, I was going to Sydney that day. As it turns out, I might be going to another one of John’s functions later this year, and if I knew that back then, I would still have made the same decision.

Then the rumors of Stuart Bocking taking over New Day Australia from John Kerr started to come partially true, with Stuart replacing George on the weekend version [26] of the show.

I decided to start a podcast [27], and Who Wants To Be A Millionaire made another millionaire [28].

I then became effectively unemployed and started looking for another job [29], and later confirmed just how arrogant my employer had been about it all [30]. 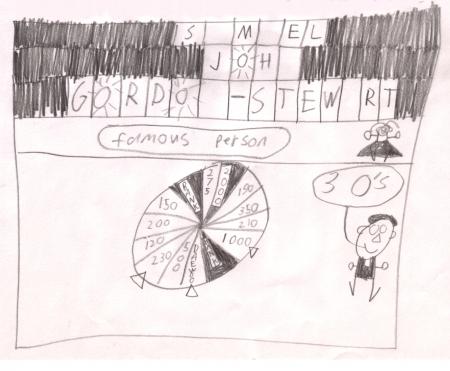 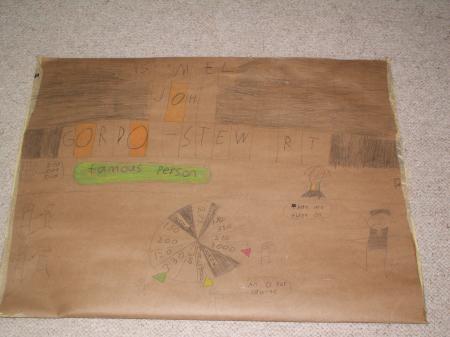 I also showed you some photos of my main portable radio [33]. 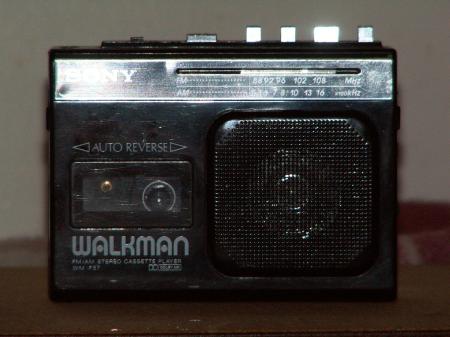 2CC announced that they would be at the retirement expo [34], and I appeared on the John Laws Morning Show [35].
Click here to hear my conversation with Lawsie. [36]

Spring in Canberra is a lovely time of the year, and a nice garden in Reid [39] caught my attention. 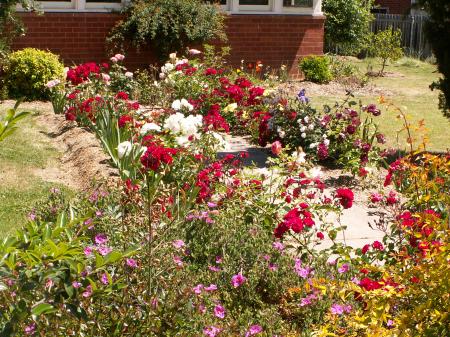 I thought about the connection between 2CA/2CC outside broadcasts, and Mike Frame said he heard me talking to Lawsie [41].

Dickson College had their year 12 breakfast [42], which was quite good, and just before it the canteen manager told me that she heard me talking to Lawsie.

After this, we were one week out from the New Day Australia Christmas Cruise [43], and I started publishing daily weather reports for it. The forecasts were for thunderstorms [43], then cloudy [44], and cloudy again [45], it got better and became mostly sunny [46], and stayed that way [47], before becoming possible thunderstorms [48], then just thunderstorms [49]. More on that in the December summary.

I had a dream about whinging whiteboard owners [50].

Then I announced that I was leaving for the retirement expo [51], and then provided a report about it [52].

I then brought you an update on the Section 84 development [53]. 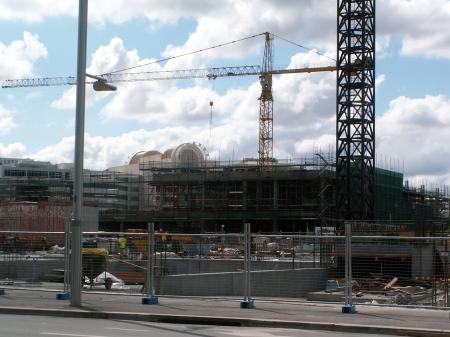 The Spin Starts Here fiasco continued, with me agreeing to a photo with Loadedog [55] over coffee.

ACTION sold some of their busses [56].

I announced my playlist [57] for the trip to Sydney and Back between 2CC & 2UE reception areas.

That pretty much wraps up November. December will be up for review tomorrow morning as we get closer to the birthday of Samuel’s Blog.

Many champagne moments there Samuel … my favourites are a “Nice Garden in Reid” and the photographs of your main portable radio.

And all those loonies who escaped the asylum can get big rocks and drop them on their heads!

I think that all John Laws programs are just gold, so to make it on to the “best of” John Laws is indeed a wieghty accomplishment Samuel.

I also really love the “Nice Garden in Reid”. I have made it my computer wallpaper at work. It really helps on those stressfull days. Any chance of Samuel coming accross a nice garden in Dolgnwot?

Heatseaker I am with you there. I think all loonies should have their heads garnished with big rocks…….who says we havent stumbled upon a new way to treat the criminaly insane??

Can you give us an update on the garden in Reid?

Sure, it is still looking nice, not much has changed since the photo actually.

I spoke to the owner a week or two ago and he seemed pleased with it, although he did say it is a long term project.