December was another eventful month, and it started with the John Kerr’s New Day Australia Christmas Cruise.

Having slept through the previous afternoon to ensure that I would be awake through the night and early morning, and therefore get all of my final preparations done, I was on the computer in the hours leading up to departure. This gave me ample opportunity to inform you that Firefox 1.5 had been released [1] and provide you with a post [2] containing the final weather update, and a couple webcams overlooking Sydney Harbour.

It is worthwhile pointing out that I was heard on 2CC quite a few times that day. Firstly on John Kerr’s show in the wee hours of the morning, then on Mike Jeffreys’ breakfast show from a public phone at the Jolimont Centre, then on Mike Welsh’s drive show by mobile from the Cruise catamaran, and then again on John Kerr’s show…all in the space of 30 hours.

Unfortunately my review of the day surrounding the cruise was delayed by a storm in Canberra dropping a tree on my roof [3].

I did eventually get around to writing my review of the Christmas Cruise [4], some of the highlights included:
It was a lovely day in Sydney 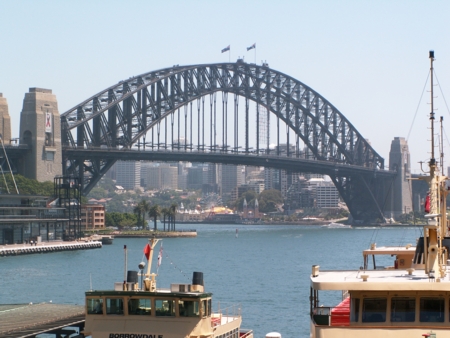 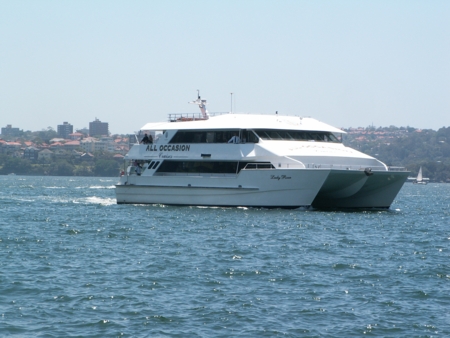 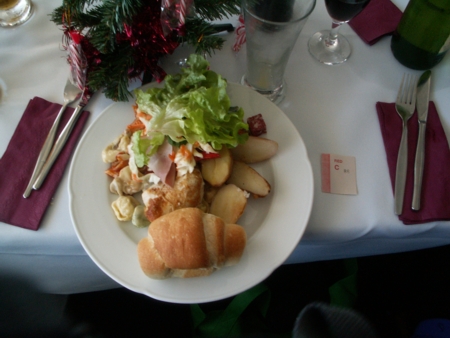 Even the skyline was lovely 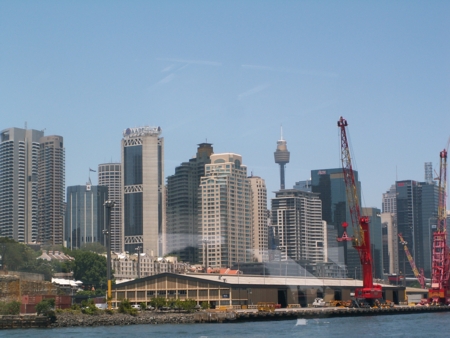 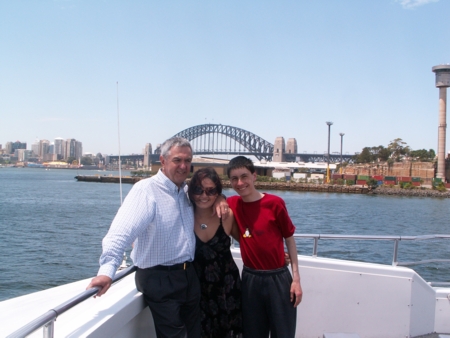 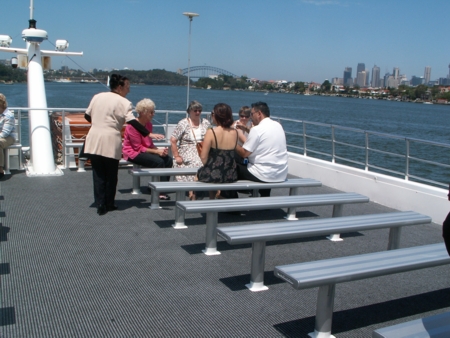 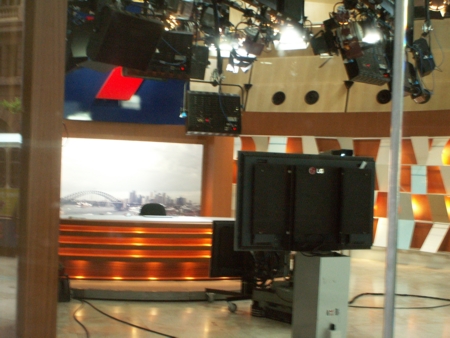 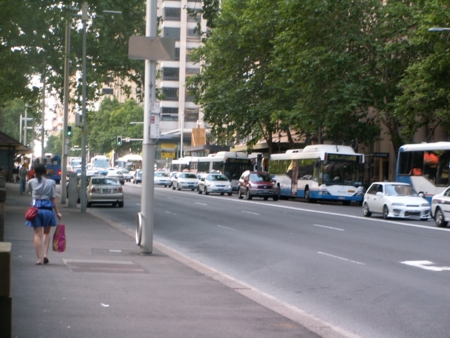 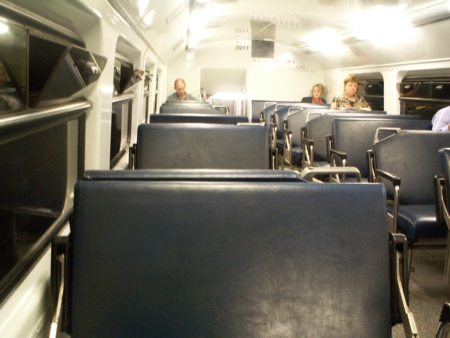 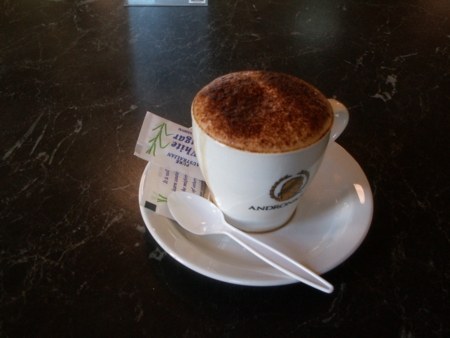 I then got around to documenting the tree falling on the roof [7], thankfully it was a rotten branch and it shattered and only caused minor damage. The evacuation meant that my family and I spent the night at the nearby Olims Hotel in a “Superior Room”. 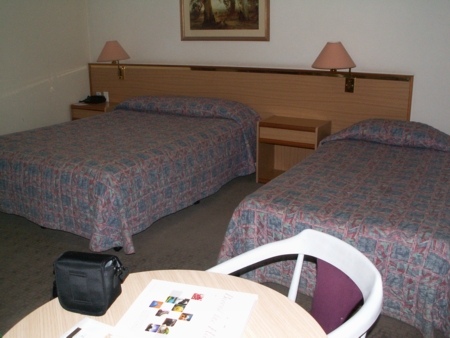 Nattie spent the night with a neighbour as Olims don’t accept pets, the neighbour has a cat and I’m informed that she had a fun night. We met Nattie and the neighbour the next morning on the median strip across the road from the house. 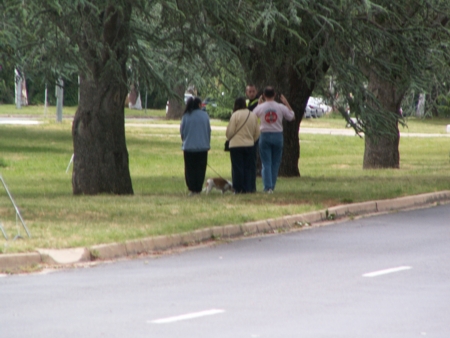 Nattie was happy to see us. 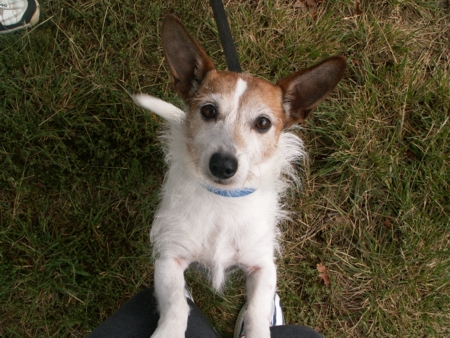 There was plenty of mess to clean up. 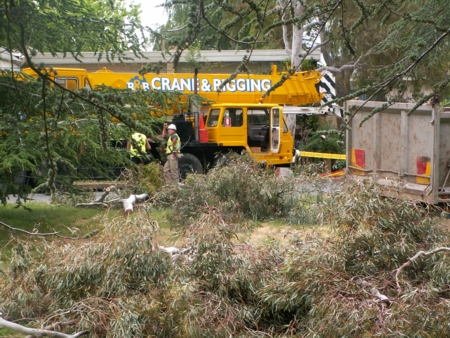 On the Tuesday morning I started working at my new workplace [8]. 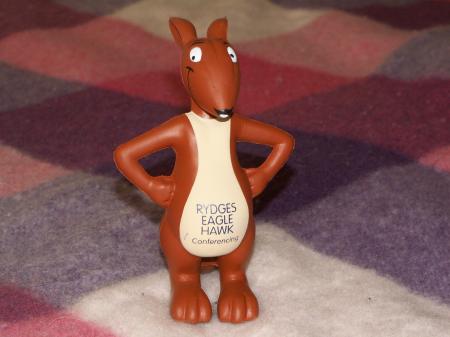 Some horrible spammer tried to gain [10] from the death of convicted drug smuggler Van Nguyen. 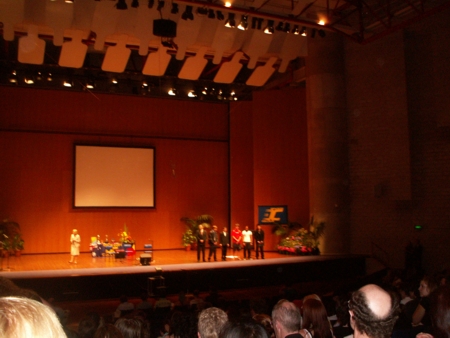 A few days later I was informed that I was “overqualified” for my job [12], and was terminated.

Nattie, Humphrey and I watched “Here’s Humphrey” on the television [14]. 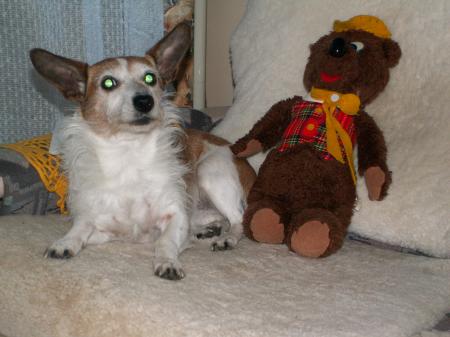 John Kerr sent me a Christmas Card which made a cryptic mention of his move to weekends. 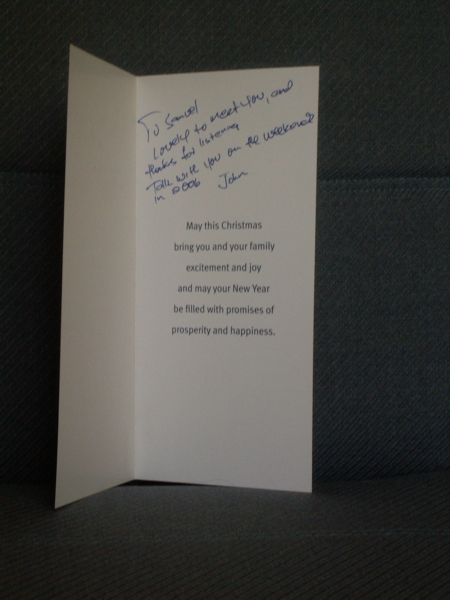 2CC gave me a Christmas present of sorts, including a clipping of one my phone calls in an “Open Line” promo.

On Christmas day I wished everybody a merry christmas [16] and added a bit of Christmas music to the site for the day.

I then provided you with a review of my Christmas [17], which included photos of a message from Santa 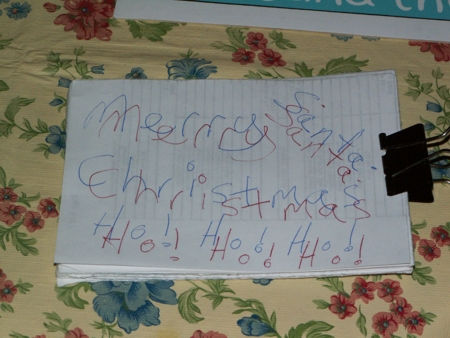 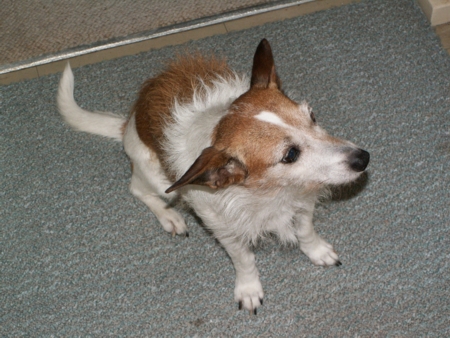 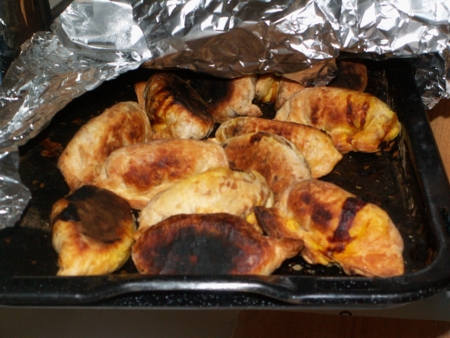 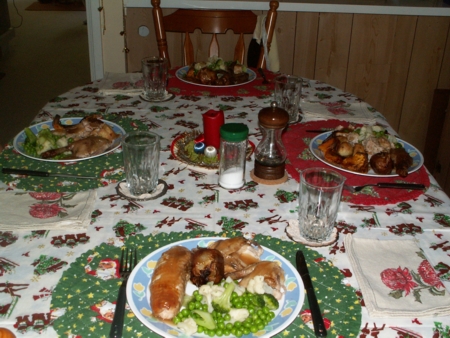 Nattie getting attention from one of our neighbours and Mum. 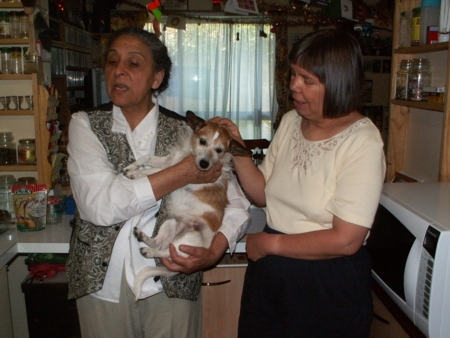 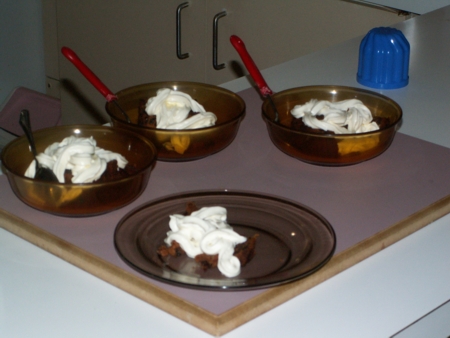 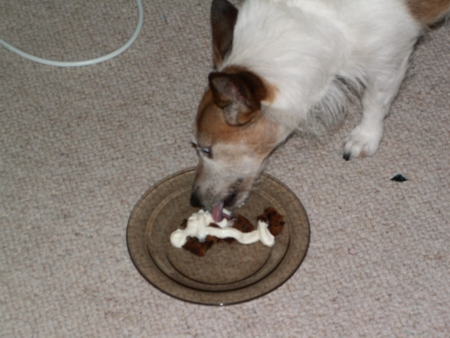 I released the first episode of Samuel’s Persiflage [18]

And that wraps up December, January is coming up tomorrow morning.

Good to see Glenn make another appearance, but for me the spatchcock were a highlight in a year of so many highlights and I think they are a glaring omission.