Tonight (or to be more precise, tomorrow morning) John Kerr will take to the airwaves for the last time, in a professional capacity at least. 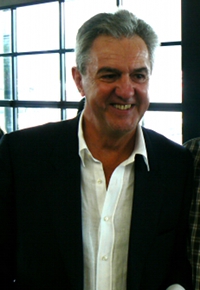 After 55 (or 56 if you listen to half the 2UE press releases) in radio and 18 on 2UE’s overnight show, John Kerr is retiring at 6am. Interestingly, John will sign off from 2UE at 5:30am and his final half hour of radio will only be heard on network stations.

John will retire to the Gold Coast where he has lived for the last year or so with his wife Rhonda. Since John moved to the Gold Coast, 2UE have been nice enough to fly him down to Sydney each weekend for his show, however John noted this morning that he has grown tired of dealing with the airport queues each weekend and this contributed to his decision to retire. He also expressed his thanks to 2UE management for extending his radio career by providing the flights.

John has been a good friend to me and many others over the years and, as an expression of my gratitude and that of a few other people (Irene in Sydney and my parents here in Canberra) I had a special present put together for John and sent to him a few weeks ago. It was a trophy of a golden microphone. 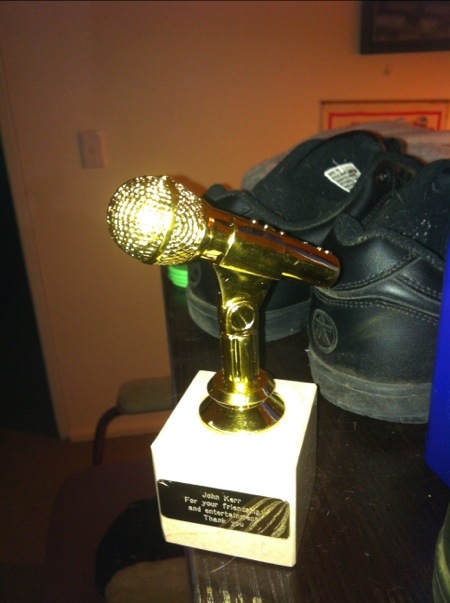 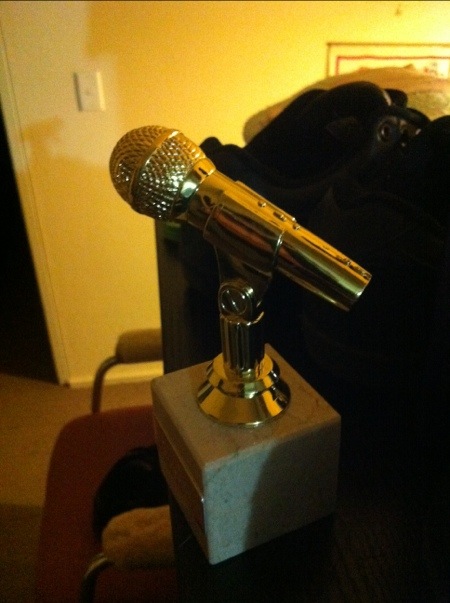 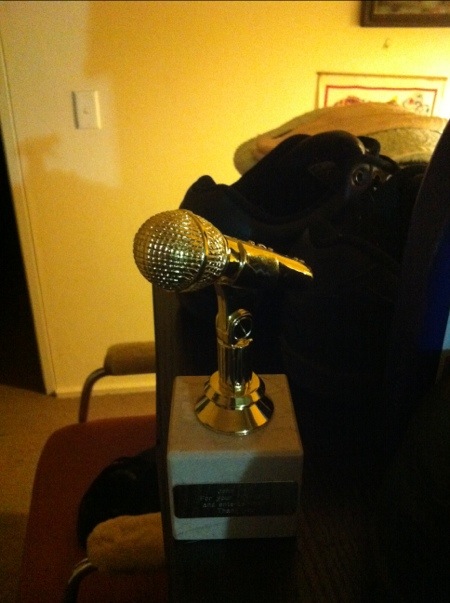 Unfortunately I’m working tonight so I won’t be able to hear all of John’s final show, but if I can find a quiet moment then I’ll try to give John a quick call.

I’m sure John will have a great retirement, and there’s a chance that John will grace the airwaves again on a Gold Coast community radio station, which would be lovely if it does happen. I certainly wish him all the best for his retirement regardless of what he chooses to do with his time.

He will be greatly missed from my radio, as I’m sure he will be from many radios across the country.

All the best John.