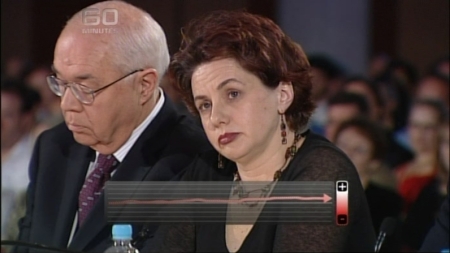 Personally I think Alison is one of the best political reporters of recent times and is the most impartial reporters for the electronic media in the Parliament House Press Gallery. 2UE, other Fairfax owned stations, and other stations which take news from the Fairfax Radio Network will be poorer for her loss. Radio National have picked up a great reporter…hopefully Alison can retain her reporting excellence in that peculiar environment.

Comments Disabled To "Alison Carabine off to the ABC"

Agree with everything you said. But the phrase “often accuse” to me implies there is considerable room for doubt. When it comes to Fran Kelly having a left-wing bias, I think there is no doubt whatsoever!