Well I was going to write a post featuring a classic Canberra television commercial from 2004 (it was a remake of one from many years prior) for the now (once again) defunct Shoprite Supermarket chain…but as I watched the ad last night (for the first time this year) I spotted something I hadn’t spotted before, so I watched it again, and then it dawned on me…I recognised one of the “shoppers”…It’s 2CC’s Mike “occasionally in the plane” Frame!

Here’s the ad, those of you based in Canberra might remember it, those outside of Canberra can get a glimpse of what we saw and heard day in day out for months (I distinctally remember Shoprite sponsoring 2CC’s news twice, their second sponsor tagline was “This news brought to you by Shoprite supermarkets, right around the corner from anywhere”).

This is my first time uploading videos to Google Video and YouTube, and they both shrunk the video to about the size of a matchstick, so for your convenience, you can download my original version here [1]. Overall I’m happier with YouTube, uploading was easier, faster, and didn’t ruin the aspect ratio (I had to remaster the video for Google to accept the aspect ratio).

And just in case, like me, you want to sing along with it, here are the lyrics:

In my view this is a brilliant ad, and contains something that so many ads are missing these days, a good solid recognisable jingle…sure, it’ll drive you up the wall if you watch or hear it often enough, but I think it’s fantastic.

Now for a look at Framey’s journey through the Shoprite supermarket.

There’s quite a few groceries in that trolley, I think I can see some celery and even a distinctive older style “Black & Gold” label. 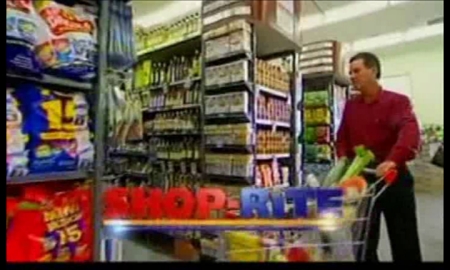 Framey’s considering which product from Shoprite’s massive collection he will next add to his nearly overflowing trolley. 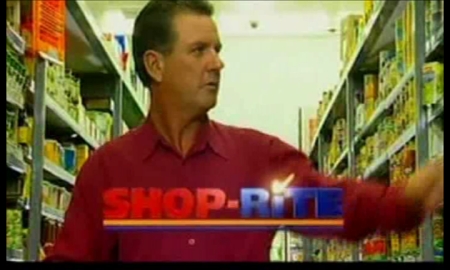 A wry smile from Framey as he finds the item he was looking for. 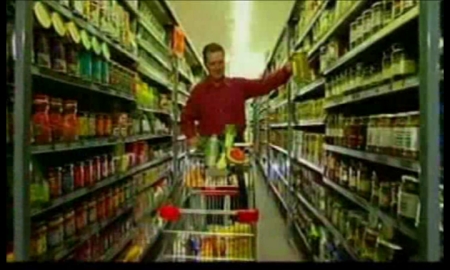 It’s always a good idea to weight a watermelon before purchasing it. 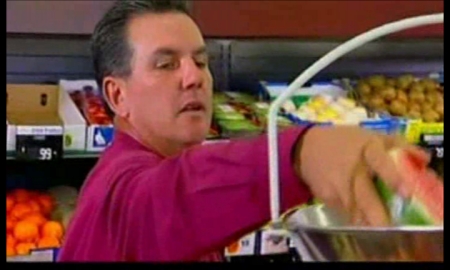 What happened to the trolley??? 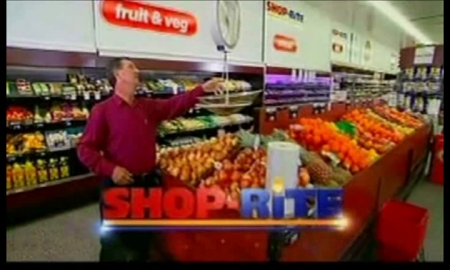 And then we don’t see Framey again…maybe he went searching for his trolley?

I must say, Framey looks very fit in that advertisement.

Like you, I can’t resist playing it ad nauseum – there’s something new every time!