Over at John B1_B5’s Place [1], John B1_B5 has added to the “Voice Of Reason” confusion by giving himself the title. 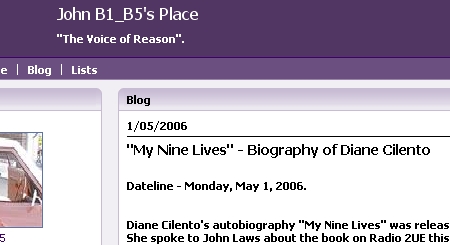 So, is anybody else here also the voice of reason? And if so, please state your credentials for the job, we need to get to the bottom of this controversy ASAP!

I put my hand up for the job … my credentials? Just peruse my input in to this esteemed forum … enough said!

You know it makes sense …

hahahaaaa ….. which one of us is the most “reasonable” I wonder ?