January started off with a customary “Happy New Year” message [1] from me, and a recording of my phone call to George Gibson [2] who was filling in on 2GB at the time.

Then we had the final Schnappi update [3]. 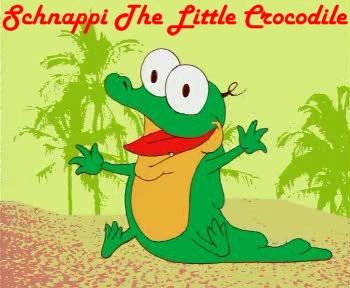 After a good suggestion from a reader [4], I added next and previous post links to the site.

Summernats came to Canberra [5], and was certainly not the problem free, family friendly event that the organisers insist on advertising it as. Before this sets off another round of local car entusiasts getting angry at me, I have no problem with car enthusiasts who are sensible and obey the law…I just have a problem with the minority who are utter morons. 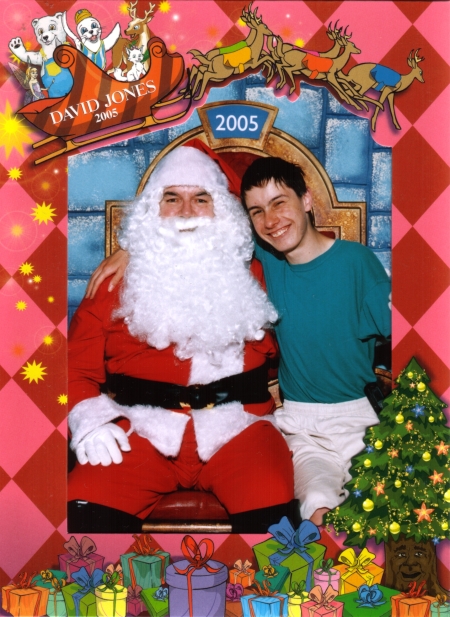 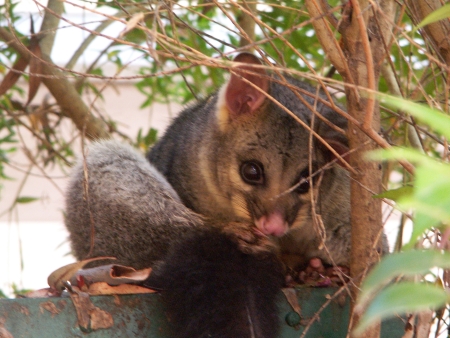 Somebody going by the name of “pintail” accused me of being selfish [8] for not linking to everyone and everything that links to my blog.

SBS stopped using the services of Robbie McGregor [10] for their voiceovers.

Daniel Gibson made his first appearance on this website [11] in a video where he was showing off one of my works of art. 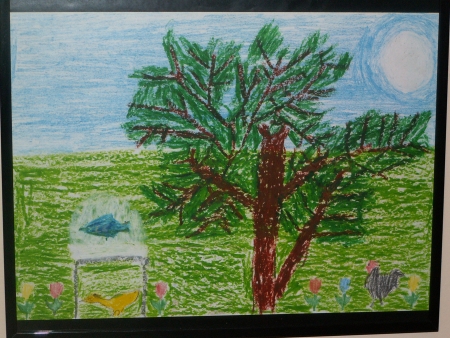 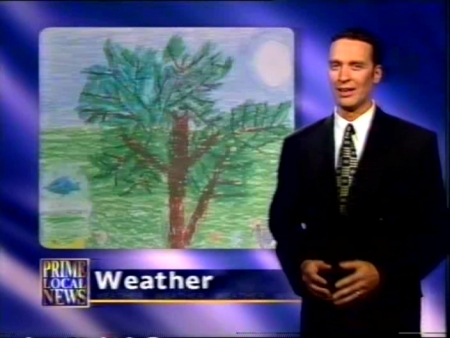 This blog became a proud member of PANDORA [13], The National Library of Australia’s Internet archive.

Samuel’s Persiflage #2 [14], which featured an extensive interview with Wayne Mac was released.

One of the few sensible things ever written about the Australian Blog Awards was written [15]. 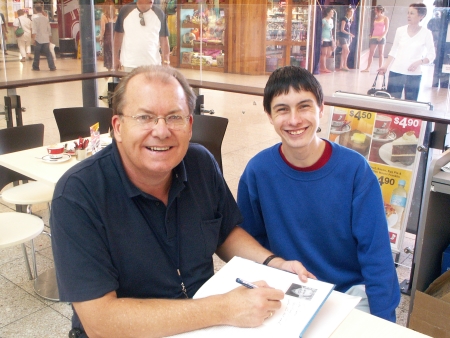 One of the worst vulnerabilities ever found in a Microsoft product, the WMF Exploit, was finally laid to rest [17].

The Canberra Times had their sales increased by CIT [18]. 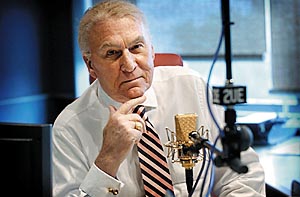 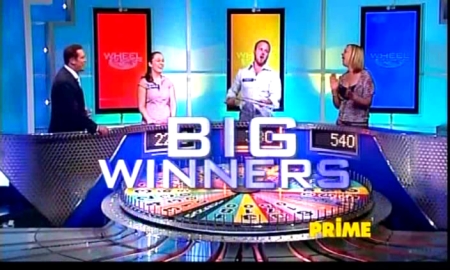 That more or less sums up January…and with the February summary coming tomorrow morning, we must be getting very close to the birthday of Samuel’s Blog!